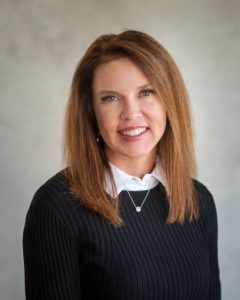 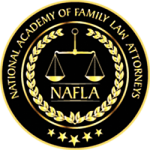 Anna began her legal career as a law clerk at the Montana Workers’ Compensation Court under Judge Mike McCarter. She then worked in several small law firms in Sidney, Montana as a general practitioner.  In 2000, she and her family moved to Bozeman, Montana.  In Bozeman, Anna continued her litigation practice at Bidegaray Law Firm, LLP and later Tarlow & Stonecipher, PLLC. Over the last 24 years Anna has represented people who have been injured and people with disputes against insurance companies. Anna has also represented injured workers seeking workers’ compensation benefits.

In 2014, Anna decided to add family law to her practice for both professional and personal reasons.  As she went through her own divorce, Anna made a commitment to focus on family law. Anna can relate to her clients in this turbulent time of life. Anna is an assertive, calm and knowledgeable advocate for her clients.

In her spare time, Anna can be found hiking, biking, running, swimming and kayaking. Anna enjoys volunteering at Eagle Mount in the Therapeutic Horsemanship Program.  Anna volunteers as a pro bono attorney at the Gallatin Legal Assistance Clinic and as a mediator at Project Settle. She also serves on the Board of Directors of Haven, which offers domestic abuse victim support, advocacy, education and other resources.

Mediation: Anna is a certified mediator with Family Designation with Montana Mediation Association She is a recognized expert in dispute resolution.